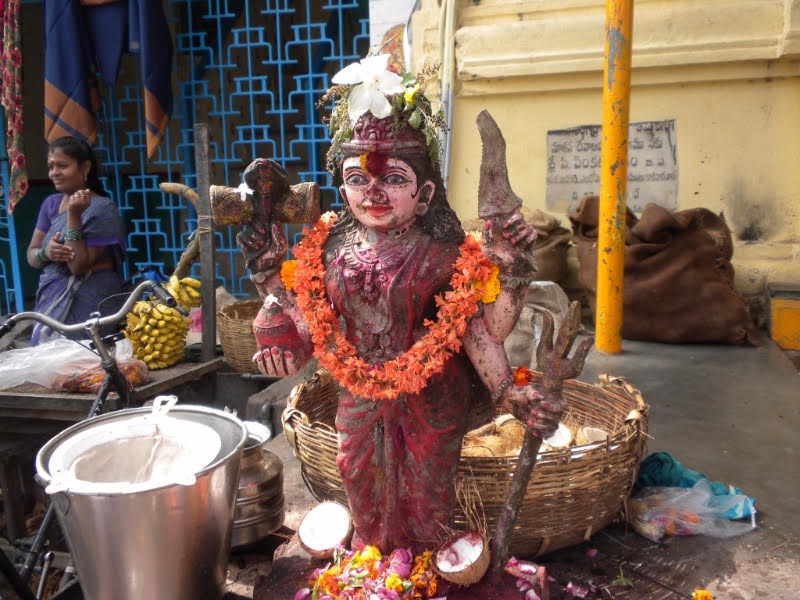 Our modus operandi emerges from a triangular set of coordinates distributed over five years, with the weekly seminar as our main working module. We have the major expressive domains:  literature, music, theater, visual arts, dance. Each will have its own time as a prime focus for sustained reading and study. Then there are the geographical and linguistic regions, including each of the major cultural worlds of Southern India as well as the trans-regional languages and themes that unite (or perhaps divide) them (i.e., works in Sanskrit, Persian, Dakhni, Marathi). Thirdly, we want to study the theoretical, disciplinary, and philosophical texts that emerged in tandem with the new expressive forms and that both reflected and shaped those forms.  A strong recursive aspect is built into our program of study. Each successive year will revisit earlier domains, themes, and issues along with new material that presents itself in the texts selected for that year.

We begin with literature and music in year 1. Year 2 shifts the focus to Kerala and all its expressive forms, including Kūṭitāṭṭam and the performance and discursive texts proper to this tradition. Year 3 will be devoted to grammatical, philosophical, and other reflective texts as well as the rich corpus of South Indian mural painting. Year 4 moves northward to the Deccan (particularly Karnataka and the mixed Kannada-Telugu regions) and its monuments, literatures, and theoretical works in Kannada, Dakhni, Persian, and Sanskrit (with a period of field research in Tāḍipatri). Year 5 takes us to Sri Lanka and its cultural production in Sinhala and Tamil as well as to a first exploration of Java and Bali in relation to the South Indian sources.

See the attached blueprint of a detailed work plan that will undoubtedly be inflected and transformed in the course of our research.